So My goal was to make a simple clock in C++ but I had also been advised to use C so I have made two clocks that do the exact same thing. This is the C version and the next post is the C++ version. 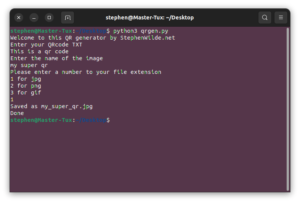